Cognitive and Neural Foundations of Memory Based Heuristics

Abstract:
A few theorists, ranging from William James to contemporary psychologists,
have argued that forgetting should not be seen as a nuisance but as key to
the proper working of human memory. Ralph Hertwig and I have proposed that
forgetting may in addition prove beneficial for making judgments that depend
on whether objects are recognized and the speed of this recognition. For
example, you could predict which of two candidates is likely to win an
election based on the heuristic that if you recognize one but not the other,
then predict the recognized one will win. To explore the mechanisms by which
forgetting could boost the efficiency of such memory based inference
heuristics, I describe recent modeling and empirical efforts that bridges
two research programs grounded in an appreciation of the adaptive value of
human cognition: The program on fast and frugal heuristics explores
cognitive processes that use limited information to make effective decisions
(Gigerenzer, Todd, & the ABC Research Group, 1999); and the ACT-R research
program (Anderson & Lebiere, 1998) that strives for a unified theory of
cognition, a language in which to implement cognitive models, such as those
studied by the ABC Research Group. 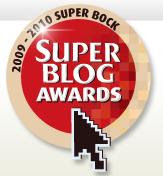 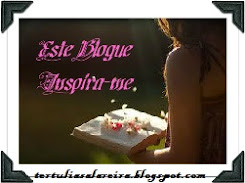